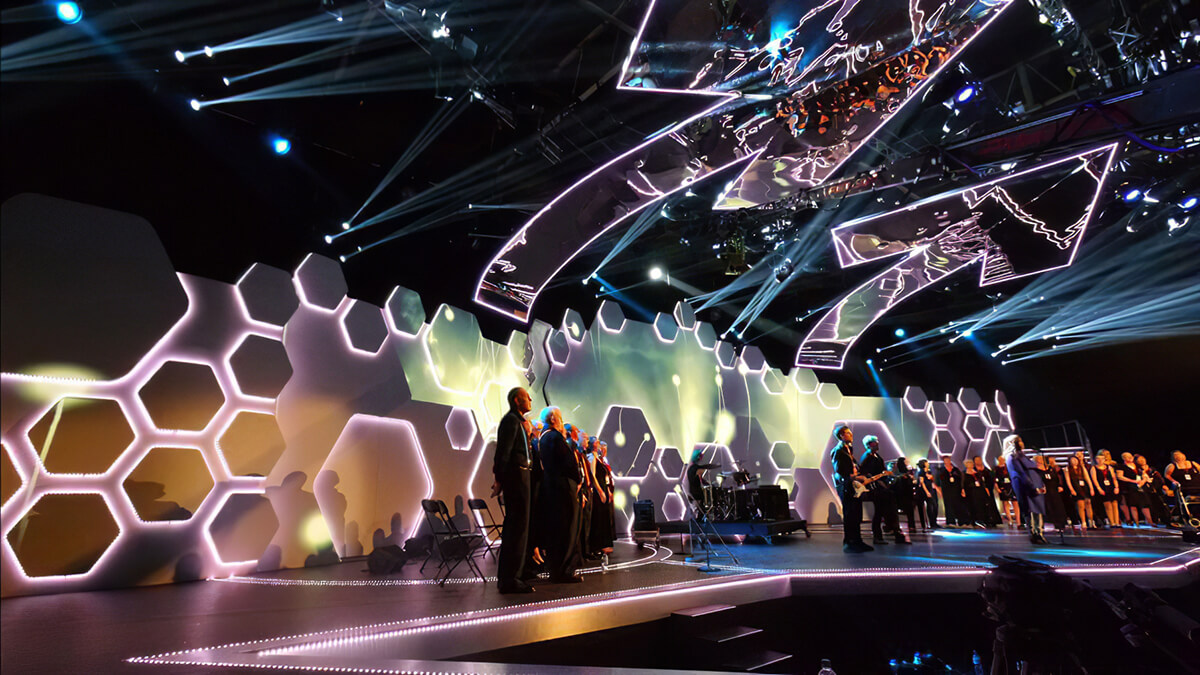 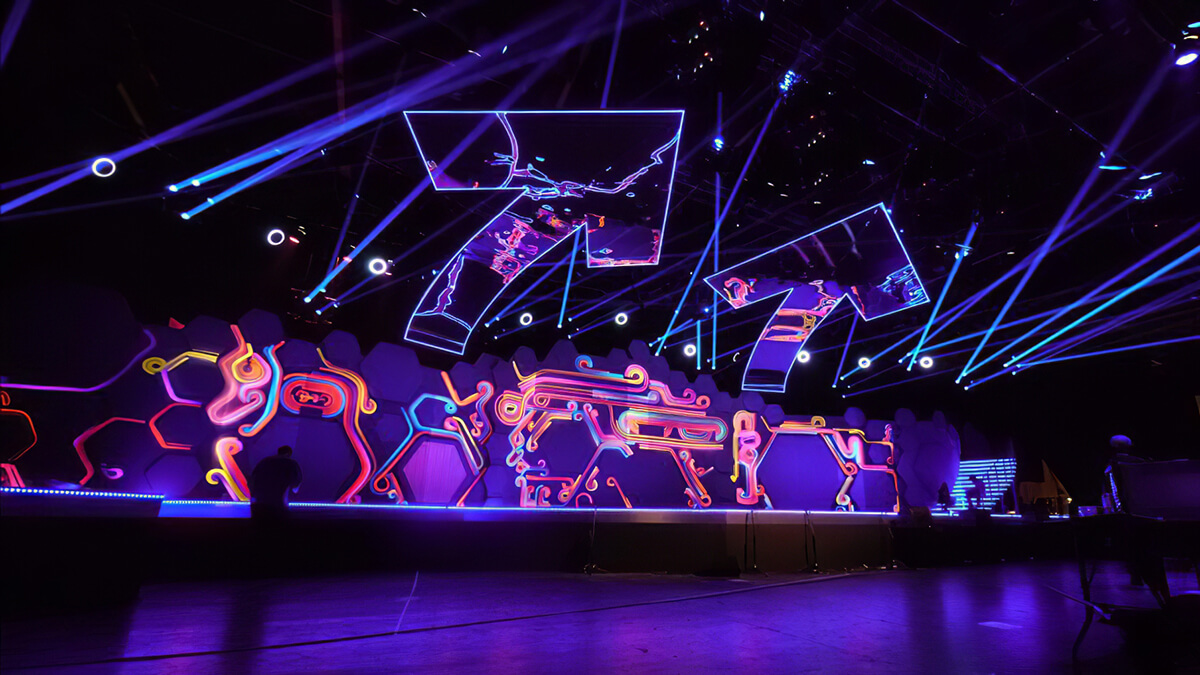 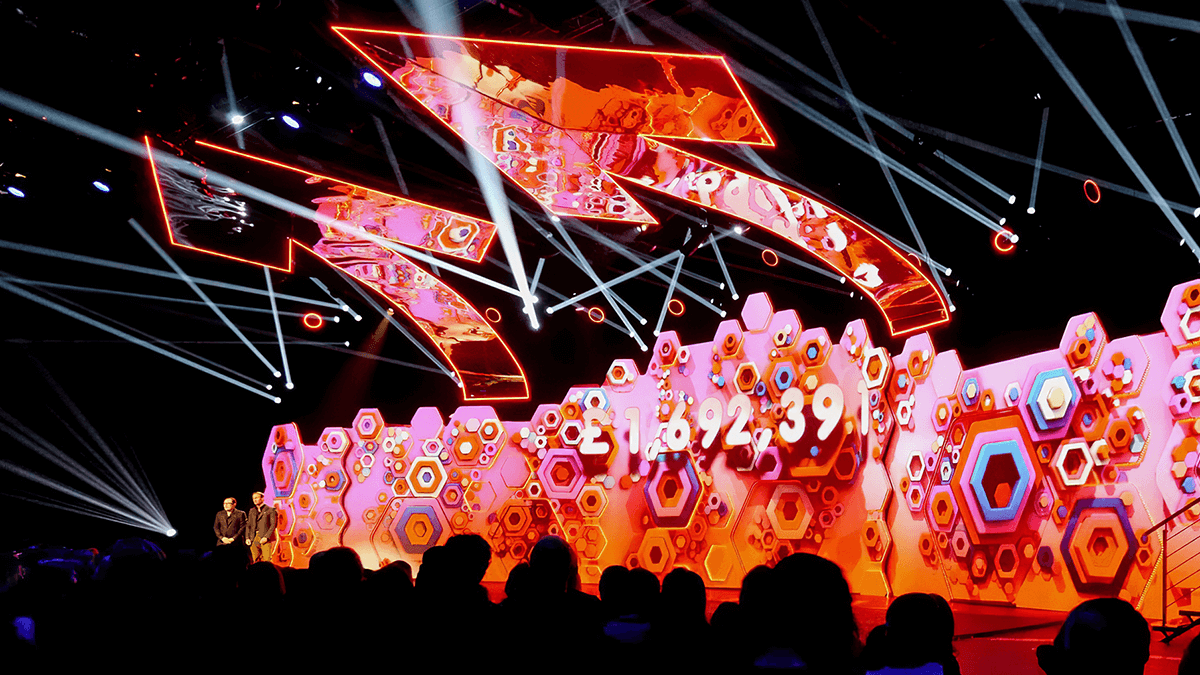 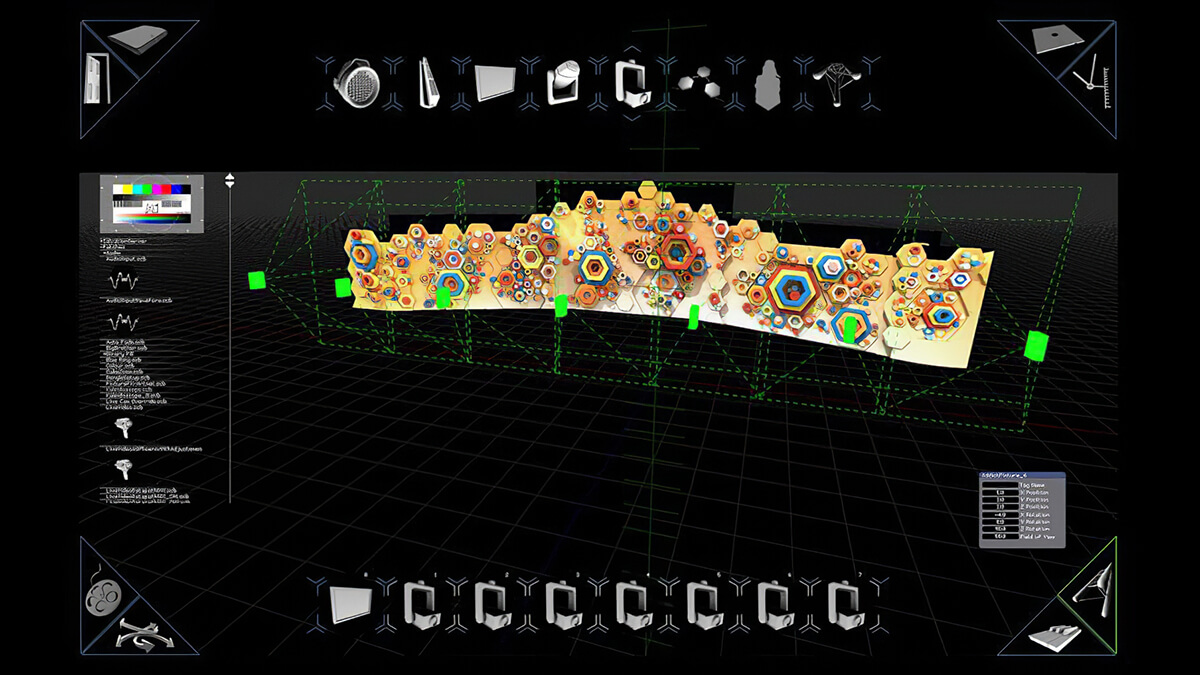 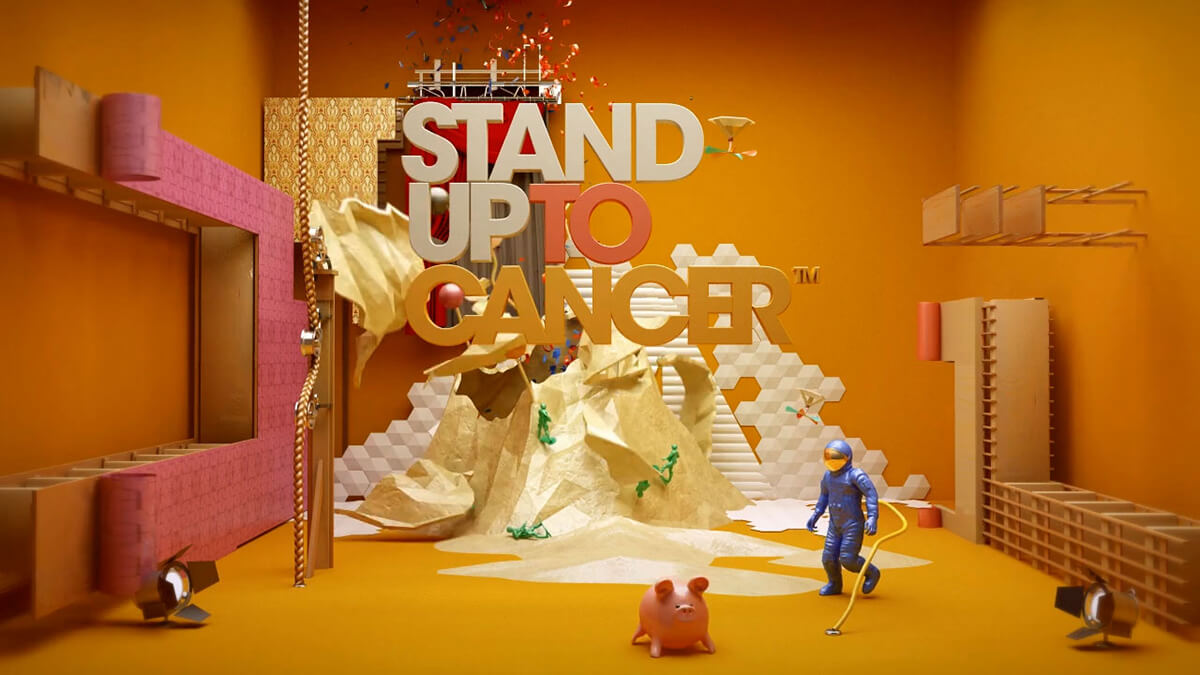 Stand Up 2 Cancer is a charitable program that aims to raise funds for cancer research through online and televised efforts.

In 2015, we produced and directed content for the program’s 4-hour live broadcast campaign on Channel 4, including customised content for each of the show’s performers.

Our visuals were designed to represent the positive progress of scientific research and the donation milestones reached during the show, using modern pop-style graphics, warm colour palettes and geometric shapes, accompanied by a complementary soundtrack.

We worked closely with the show director, and choreographers to ensure that the action on stage and in camera was enhanced with vivid and stylish content.

The campaign raised more than £8 million for Cancer Research becoming the most successful first-year telethon ever held in the UK and funding 12 clinical trials.